Child rights activists in Uganda are being targeted by adoption agency funded ‘middlemen’ and some have had to increase security in fear of their own safety. 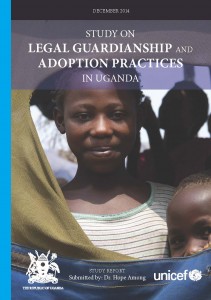