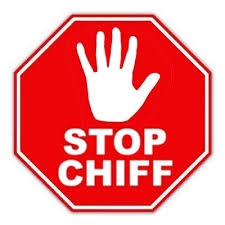 Things cannot get any clearer!

Were you still wondering what the new Adoption Lobby is up to after CHIFF died?

Well, there is the US Action Plan for Children in Adversity – read about it in one of ACT’s previous Alerts – MUST READ:
Would you believe in such a setup?

Backer of this US Action Plan is the public private partnership GLOBAL ALLIANCE FOR CHILDREN.

And guess who they appointed as their new Executive Director???

Kathleen Strottman, for many years the right hand of CHIFF’s creator Mary Landrieu, to whom we had to say goodbye recently.

IT IS A SMALL WORLD AFTER ALL.

The Global Alliance for Children recently appointed a new executive director, Kathleen Strottman. Kathleen brings 15 years‘ experience as an advocate for vulnerable children, having previously served as the executive director of the Congressional Coalition on Adoption, the non-profit partner to the largest bicameral caucus in Congress and as the legislative director for Senator Mary Landrieu (D-LA). Throughout her career, Kathleen has worked to increase the opportunity for positive dialogue and the exchange of best practices in child protection between leaders in the United States and developing countries.

Donations are more than welcome. Help us to make a difference!